NEWS: The Swedish Songbook – new album drops september 16. With some of the most exciting new voices on the Swedish music scene and with the album The Swedish Songbook, Fredrik Kronkvist carries on the legacy of our own musical heroes and brings these legendary songs into our modern times. Here, Kronkvist offers his favourites from folk music, songs, hymns and other songs from the Swedish music treasure in an adventurous musical experience. Musicians: Fredrik Kronkvist alto saxophone, Olle Wullt – electric guitar, Sven-Erik Lundeqvist piano & rhodes, Simon Petersson – bass, Adam Ross – drums 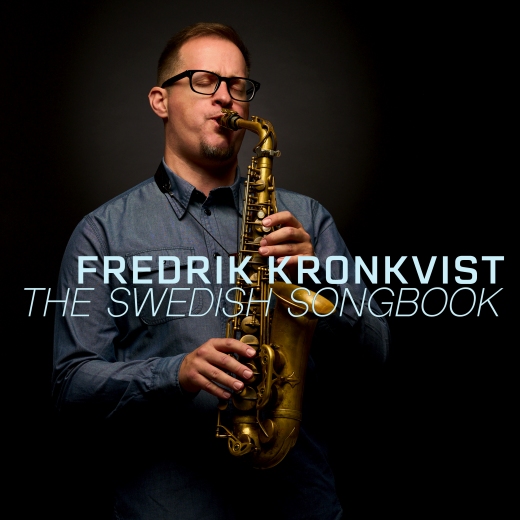 March: As a follow up to his ballad hit Theme for Ernie with almost 9 million streams on Spotify, alto saxophone star Fredrik Kronkvist released a new ballad album in the beginning of 2022 with ten original compositions with different tranquil moods and slow music for your heart and soul. Stay tuned!

Here’s a free chart for my song DEVOTION for all of you who’s been asking for it! Thanks, appreciate you all! 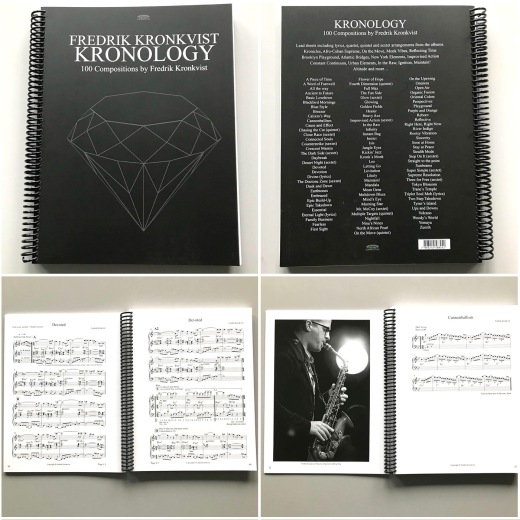 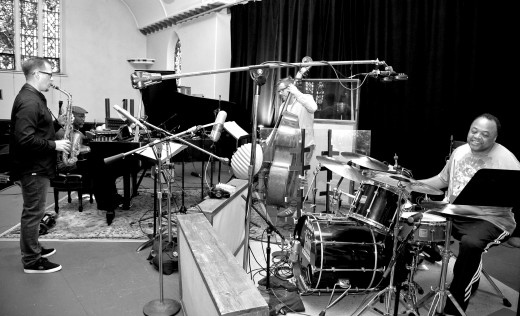 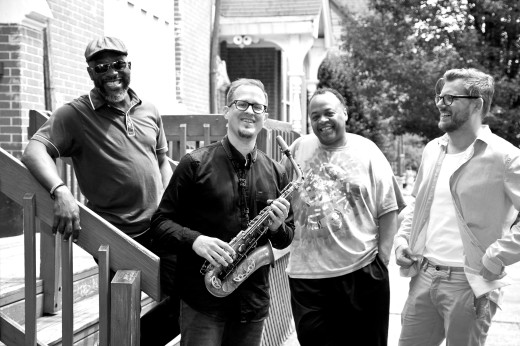 Check out my bands available for booking under the band tab:
Click here for info sheet

When Kronkvist releases his new album MONK VIBES he continues cooperate with some of the hottest names on the jazz scene with Jason Marsalis on vibraphone, Reuben Rogers on bass and Gregory Hutchinson on drums. This time they dedicate themselves to interpret the genius composer Thelonious Monk’s music and spirit. The unusual constellation with alto saxophone, vibraphone, bass and drums create a different, challenging sound without the piano and gives the group wide open spaces for colorful improvisations. MONK VIBES reflects Thelonious multidimensional universe where simplicity and complexity come together in a beautiful, danceable and contrasting music.The album contains wild conversations, humor, calypso beat, odd time signatures, blues, beautiful ballads and a tonal language that sounds as skewed as obvious. 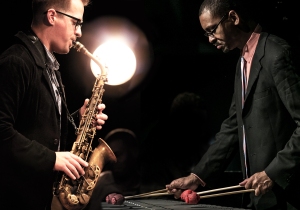 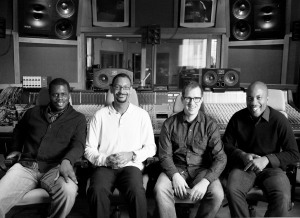 feat. Aaron Goldberg, Reuben Rogers & Gregory Hutchinson
DOWNBEAT:
“Kronkvist’s soloing is informed by drive and clarity of focus, and a settled-in technical facility that impresses without getting caught up in showboating for its own sake. And the group-think seems perfectly in tune…Reflecting Time is a fine piece of straightahead jazz-making, tasteful, historicist and fiery in the right degrees.”

A strong and persuasive Scandi-Gotham pact is made on this second release by the command- ing, mainstreaming Swedish alto saxist Fredrik Kronkvist featuring the taut American rhythm section of pianist Aaron Goldberg, bassist Reuben Rogers and drummer Gregory Hutchison (known, among other things, for their rapport as bandmates for Joshua Redman). Kronkvist is well studied and honestly expressive in the ways of American jazz, as a versatile horn player and sturdy penner of tunes in acknowledged jazz idioms from the New York side of the Atlantic.
He pays tribute to Mulgrew Miller with the neo-hard-bopping energy of the opener, “Meltdown Blues (Grew’s Blues),” and bows in the respectful direction of one of his heroes, Stanley Turrentine, on the medium-heat “Likely.” Attention is paid to the importance of vary- ing the set, album-wise: The bluesy swing swag- ger of the Adderley-esque “Cannonbalism” seg- ues into the uptempo intensity and rollercoaster head on “Straight To The Point,” in contrast to the following track, a luminously reharmonized take on “In A Sentimental Mood.” He channels the Turrentine/Adderley joie de vivre factor on the soft-edged closer, “Right Here Right Now.”
Throughout, Kronkvist’s soloing is informed by drive and clarity of focus, and a settled-in technical facility that impresses without getting caught up in showboating for its own sake. And the group-think seems perfectly in tune, perhaps partly because the recording was made in Copenhagen, after touring around Sweden and Denmark and honing the ensemble mesh. Whereabouts and heritages aside, Reflecting Time is a fine piece of straightahead jazz-making, tasteful, historicist and fiery in the right degrees.
—Josef Woodard DOWNBEAT
5/5 ***** DIG JAZZ, 5/5 ***** HallandsPosten, 5/5 ***** Ljusnan, 5/5 ***** Hudiksvalls Tidning, 5/5 ***** Ljusdals Posten, 5/5 ***** Söderhamns Kuriren. 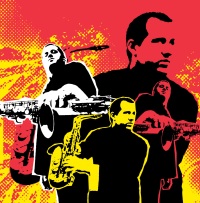